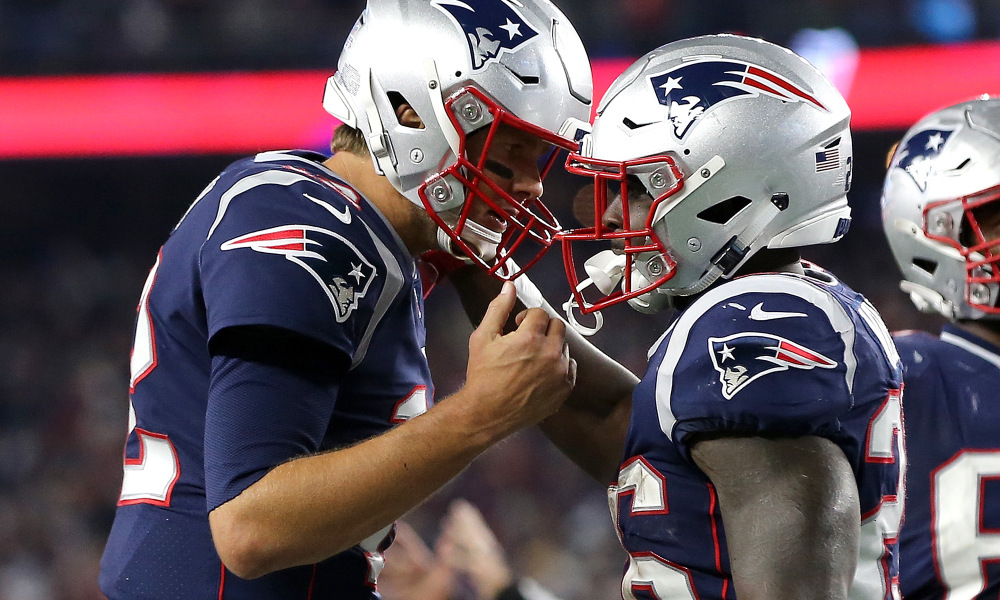 I’d like to see a look at Sony Michel and the run blocking. No specific play, I’ve just been impressed with that unit the past couple of weeks.

The who did he throw that to play

(He or she was also nice enough to include a video in their comment, much appreciated.)

I picked this one myself.

I would like the play at the end of the game where the Touchdown pass to Griffin was batted away by the defender. I want to see if he was really running his route well enough to try and get open or if he slowed up a bit because he was afraid of the sideline or just didn’t cut hard enough. Watson made the throw late, but I feel like Griffin should have had some more separation trying harder to get to the sideline.

I received no suggestions for this one. Send me a tweet @jacksonkrueger for a suggestion next week.

Adams forcing the fumble on turbin

Chester Rodgers touchdown! Go especially in detail of how he caught the ball!

Maybe a breakdown of the shovel pass to Frank Gore? Seemed like an interesting play design to me.

I received no suggestions for this one. Send me a tweet @jacksonkrueger for a suggestion next week.